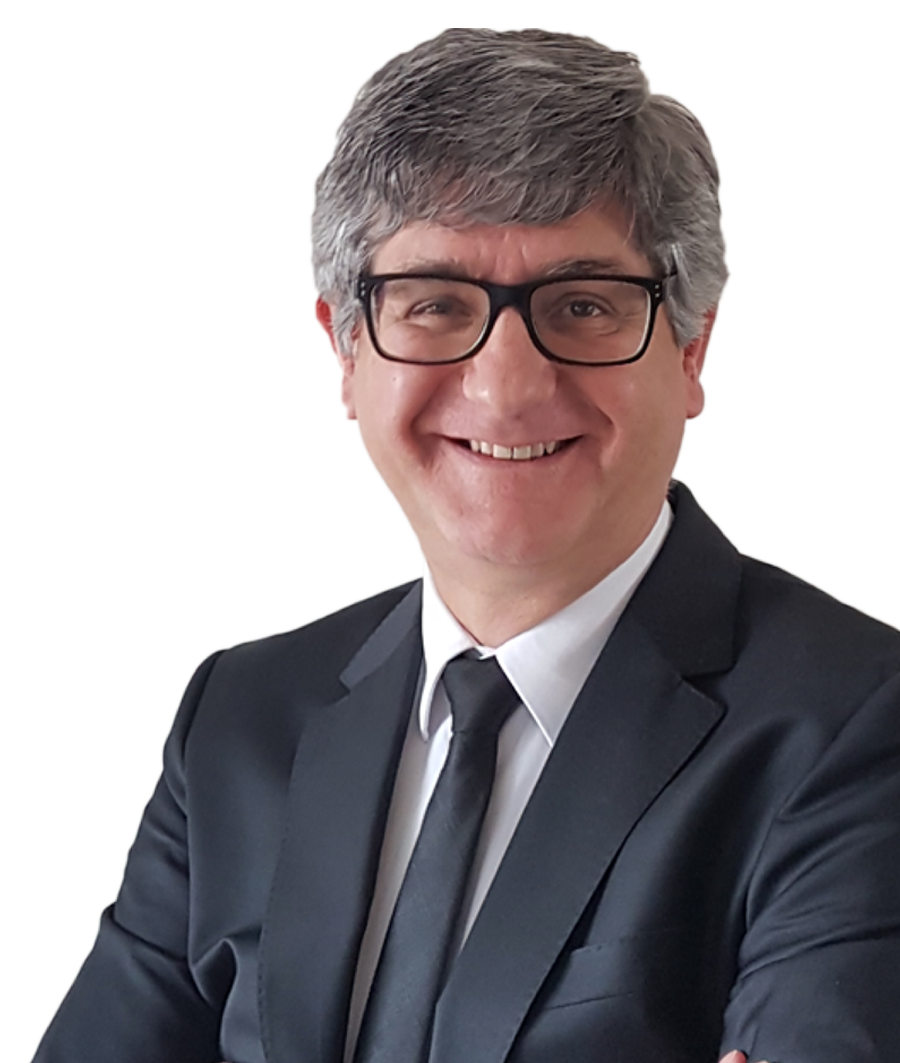 Sergio Mandelli was born in Milan in 1960. He has long cultivated his passion for literature and art, and got a degree in French Literature with a thesis on Pierre Klossowski.

By the end of the 1980s he makes his debut in the art market and  collaborates with a gallery in Milan for about ten years. He curates numerous exhibitions of the artists represented in that gallery across Italy and abroad (Paris, Augsburg, Munich, Barcelona).

At the beginning of the 2000s he founded, together with his wife Thanh Thao, hte project Mandelli Arte. Born as simple art gallery, it lately adapted to the digital era.

He spends a period of time running his own gallery, then in 2012, he creates a video series of informative and educational nature, titled “Pralines. Deliciousness from the World of Art”. It is made up of brief monographic videos dedicated to the protagonists of modern and contemporary art and it is visible on the channel YouTube/Mandelliarte. This project takes inspiration from “The Lives” written by Giorgio Vasari.

He deals mostly with Italian art, yet he also welcomes foreign artists, among whom are Dinh Q. Le and Marina Abramovich.

In the meantime, he always  keeps alive his love for writing through the pubblication of a collection of poems titled “ Other Poems” in 2000 and through his reflections on art, culture, aesthetics and society, posted above all on social networks.

This leads to the pubblication of a book titled “The Meaning of an Artwork and the Role of the Artist in the Twenty First Century”.