Maria Mulas was born in Manerba del Garda.
In the 1950s her brother Ugo relocates to Milan, where he enjoys a brilliant career as author of some of the most iconic shots of the 20th century.
Maria follows in his footsteps. Initially she is interested in painting, then decides to dedicate herself to photography.
Maria has been commissioned to realize, above all, the photographic documentation of the activities of the Milanese theatrical milieu, which is then in full swing.
She is best known for her photographic reportage of the rehearsals at the Piccolo Teatro. Then Maria Mulas begins to frequent the art scene in Milan and not only. She has built a large body of work shooting portraits of the luminaries, thus constituting day after day a fundamental document of the cultural life of the epoch.

One among the most important Italian photographer, famous for her shots dedicated to the protagonists of contemporary art.
Right from the beginning, her technique has been as simple as possible: the camera in hands, natural light, maximum concentration. She learns to hold the camera steady during long performances so that she can document also the movements of the real life surrounding the chosen subject. 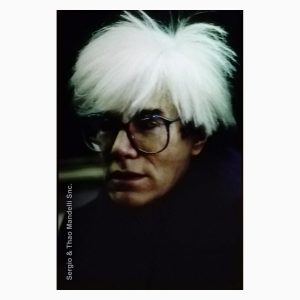 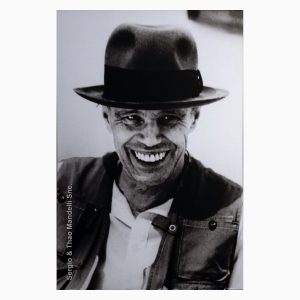 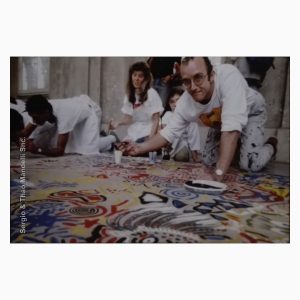